Our Rainbow by Little Bee Books 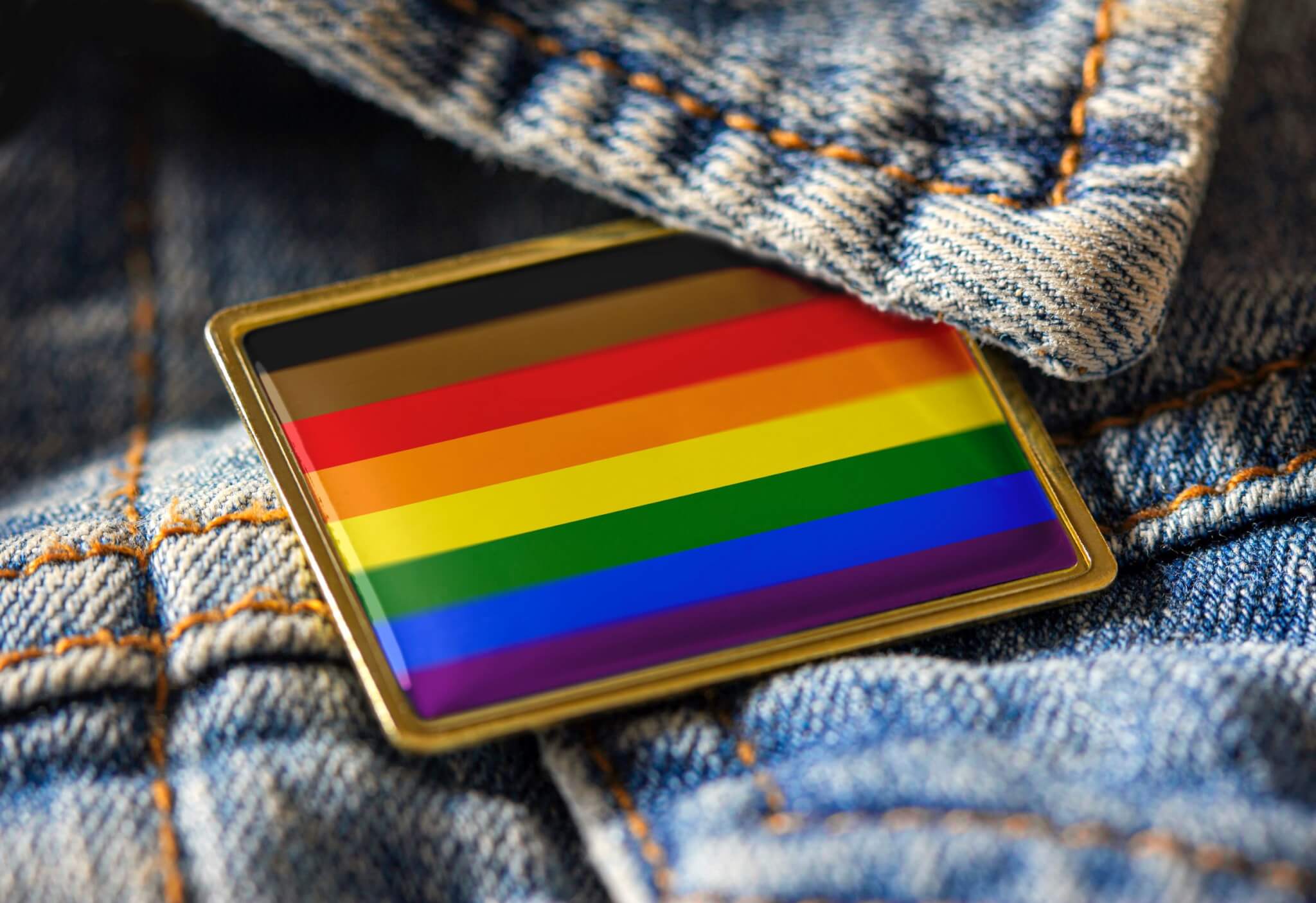 Our Rainbow by Little Bee Books

A simple book about the colors of the rainbow flag, that includes black and brown for diversity and inclusivity. Each page has a different illustrator and their own unique take on the meaning is visually expressed.

Make a rainbow mobile. Be sure to include black and brown strips for the rainbow mobile, in addition to the red, orange, yellow, green, blue, and purple pictured in the second picture here. 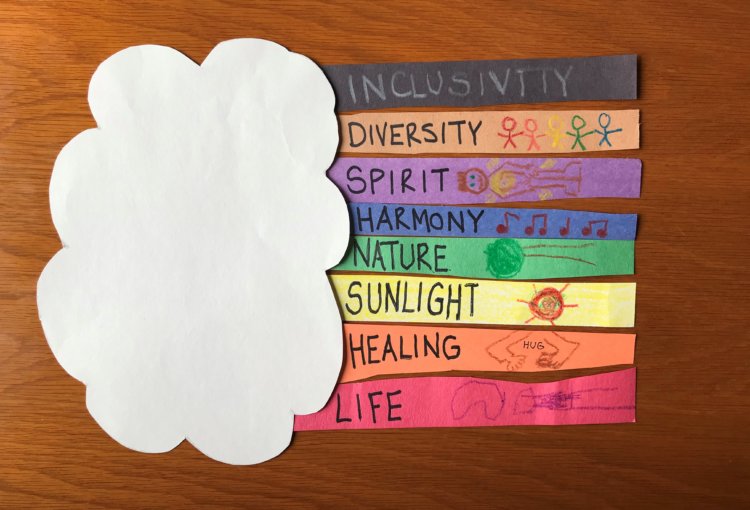 For younger kids, you can have them cut the strips and draw pictures of things that represent the meaning for them (e.g. diversity could be different color stick figures, nature could be leaves and birds, sunlight could be a drawing of the sun). You could also write the colors on the strips in both English and Spanish (have your child identify the colors). For older kids, they can practice writing the meanings out on the strips.

diversity (noun) the quality of being made up of many different kinds of people, creatures or things; having a lot of variety

inclusivity (noun) the act of including people who might otherwise be marginalized or excluded.