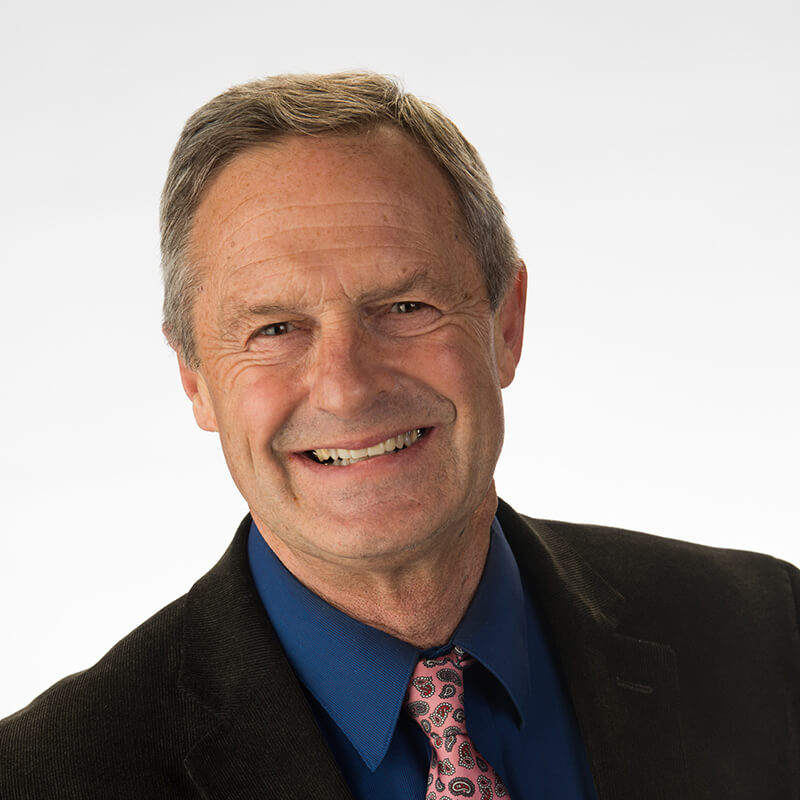 Brad graduated from a local high school in Napa and attended the University of California – Santa Cruz, where he earned a degree in Political Science and Elementary Education. He began his teaching career in 1977 and spent the first ten years teaching emotionally disturbed adolescents. By 1987, Brad began teaching social studies at Redwood Middle School and eventually Silverado Middle School. When elected to the Napa City Council in 1984 and as Mayor for the City of Napa, Brad split his time between his passion for teaching and public service. In 1998, he was elected to the Napa County Board of Supervisors and served as the representative for District 1 in 1999.

Brad enjoys gardening, playing basketball, running 300 days a year, and hiking with his grandson and kids. He is married to Kathy and together they have five children: Gretchen, Fritz, Max, Eric, and Alex. Gretchen is a property manager in Fremont and has a son, Xavier. Fritz lives in Santa Cruz where he manages a Sprouts store while Max is a social worker in Philadelphia. Eric is a student with an advanced degree and Alex is a newly minted doctor.