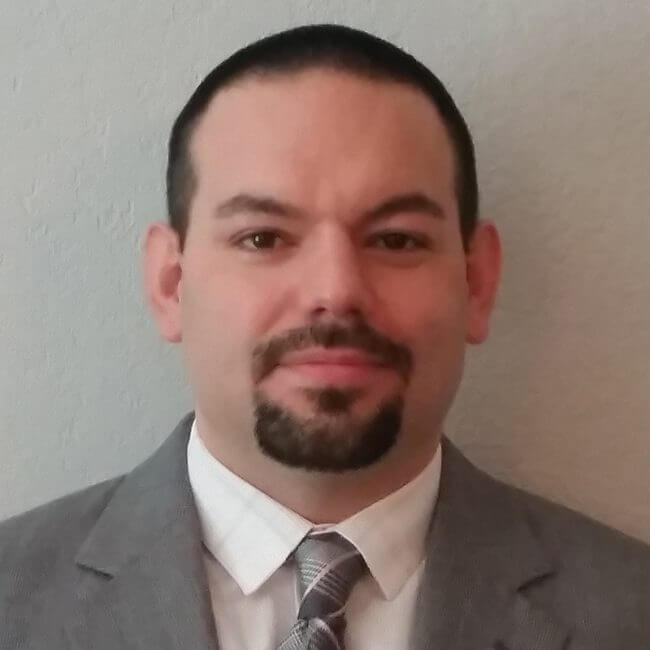 Pablo Zatarain’s passion for helping others- especially within the most vulnerable communities- led him to a career in fair housing. Pablo came to Fair Housing Napa Valley in 2013 and has been Executive Director since late 2014. He has 10 years of fair housing experience, working for organizations in the Bay Area and Washington, DC prior to coming to Napa. In these roles, Pablo has worked on local and nationally-based fair housing issues.

Since arriving at FHNV, Mr. Zatarain has overseen the successful implementation of new and traditional FHNV programs and worked with staff to assist clients with their housing related needs. He has also participated in regional coalitions and projects to continue meeting the existing needs of Napa County’s residents, including assisting residents following the 2014 South Napa Earthquake and the 2017 Napa Fire Complex.

Pablo attended UC Santa Cruz and received his BA in Sociology. He resides in the East Bay with his wife and children.