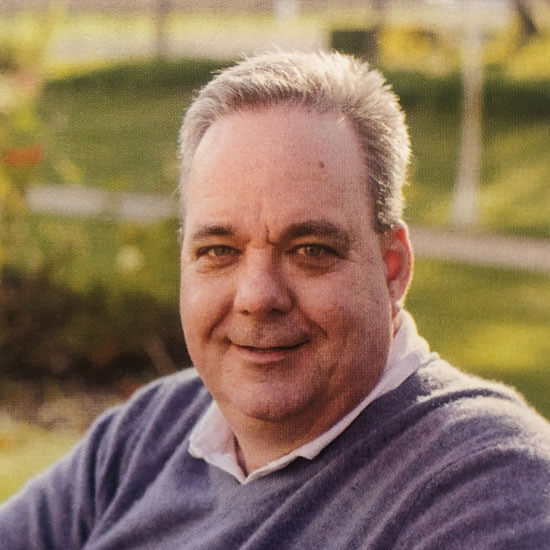 Stephen Corley is a California native raised in Southern California but spending summers in Napa Valley learning the wine business from the ground up. At 13 years of age, he went to work on the winery construction site and for the next five summers, worked in the cellar helping to produce Monticello Vineyards and Corley Reserve wines from the 1980’s.

Stephen joined his father, Jay (Founder), and two his seven siblings: Kevin (Winegrower), and Chris (Winemaker) as Director of Wine Sales. Stephen’s priority during much of the last two plus decades has been the wine sales, hospitality, marketing and promotion activities of the winery as well as Finance and IT). He travels extensively for wine sales, education and community & charitable work of the winery. Monticello Vineyards produces approximately 15,000 cases of ultra-premium wine from its own vineyards located solely in the Napa Valley.

His Community service also includes Board Membership of Crosswalk Community Church and is appointed to Napa County’s First Five Napa Network Commision’s Cohort #2 focused on long-term community change by improving the lives of young children (5 and under) and their families.

Stephen previously served on the Board of Directors of Visit Napa Valley. Visit Napa Valley is the official tourism marketing organization for The Napa Valley whose mission is to promote, protect and enhance Napa Valley’s position as America’s premier wine, food, arts and wellness destination.